Helping Hands is an emergency home for children who have been removed from their homes due to abuse, abandonment and/or neglect.

Helping Hands is committed to enriching the quality of life and well-being of children, youth and families in need through a continuum of residential and community-based services in order to improve their health, independent living skills, educational outcomes, and/or resilience.

Helping Hands was founded as a 501 (c) 3 nonprofit organization and became Helping Hands, Incorporated on April 19, 1973. The prompt for such a facility arose after a group of Aiken citizens realized abused, abandoned and/or neglected children were being temporarily housed in the Aiken County jail due to lack of foster home space. The agency began with contributions from the Gregg-Graniteville Foundation and the Aiken County government and became a United Way agency in 1979.

These concerned citizens contacted Father Howard M. Hickey of St. Thaddeus Episcopal Church and asked for his help in locating a space to provide shelter. With Father Hickey’s aid, our first location went into operation in 1973. This large home was located on York Street in Aiken which was leased to us for $1.00 per year from the church. A home for ten teenage girls was opened in North Augusta in 1980 and a home was opened shortly thereafter for ten teenage boys in Perry, S.C. Helping Hands eventually purchased the York Street location in 1983.

The combination of distance between houses, increased operating costs and the difficulty of finding experienced house-parents for three separate locations proved to be too much, so all locations were closed and children were moved to the current, and permanent, 58-bed facility on John Elliott Lane on March 31, 1988. This new facility eventually included two residential buildings, a Clothing Warehouse, Storage Warehouse, and a Development Center. In addition to providing shelter, food, and clothing, Helping Hands provides independent living skills instruction, medical and legal advocacy, mental health counselling, educational support, and activities which encourage healthy psychological and social development.

In 2012, Helping Hands acquired another nonprofit, Aiken Youth Empowerment (AYE), in order to extend our services to the Aiken community. AYE began as the Aiken County Teen Pregnancy Prevention Center in 1994 and is dedicated to providing programming to help youth reduce risk-taking behaviors and decrease teen and unintended pregnancies in our community. This is done through the provision of research-based programs with a record of success including Girls Circle, the Council of Boys and Young Men, and Stewards of Children. Other offerings include a year-round job readiness program, and parent empowerment courses. 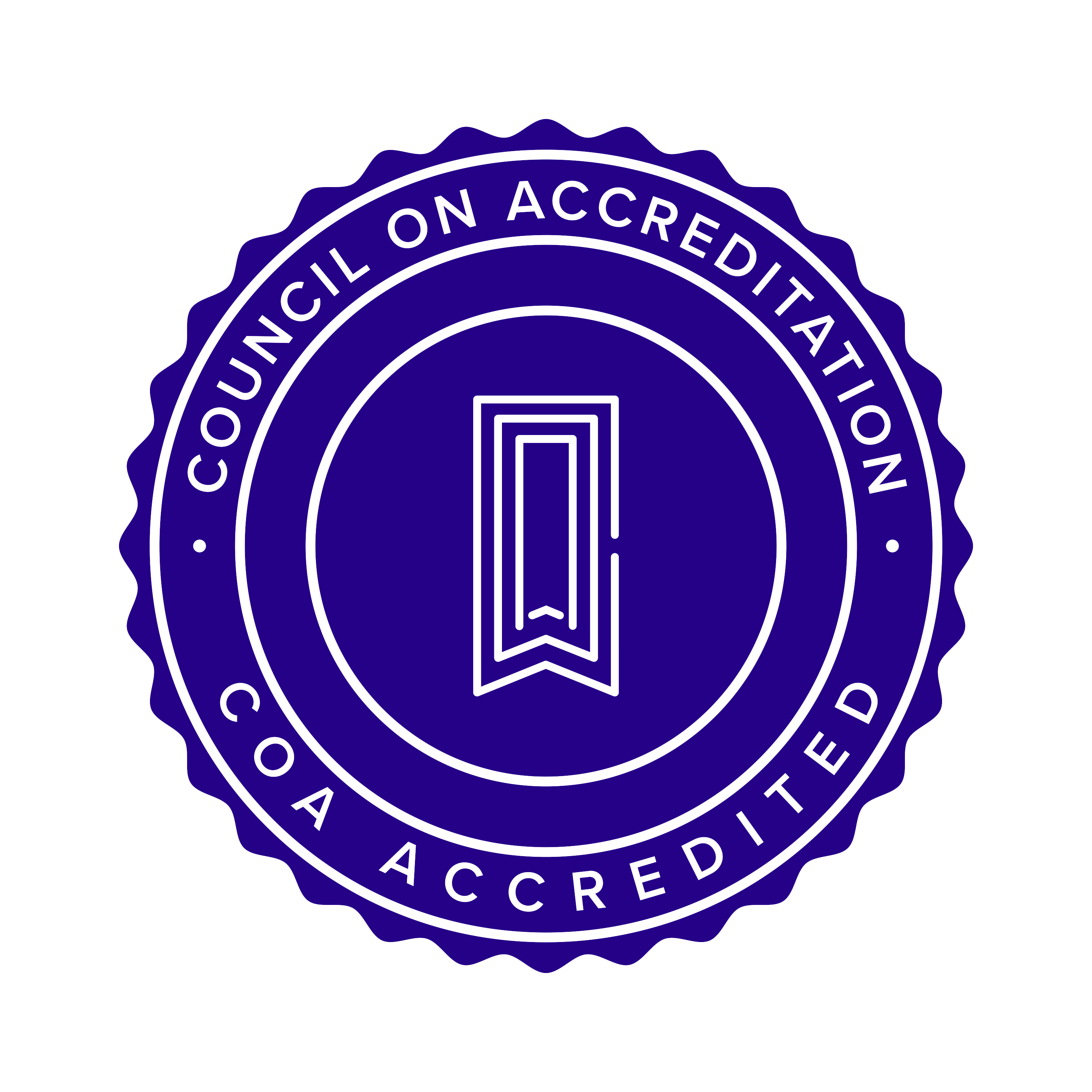 You may need to add "admin@helpinghandsaiken.org" to your contacts to receive messages.